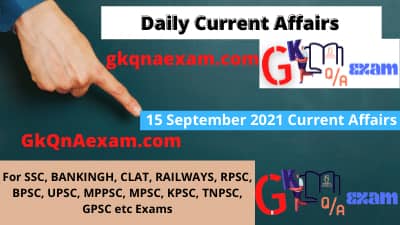 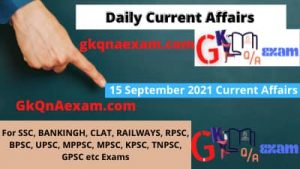 India expected to grow by 10% during the current financial year: Poonam Gupta, Director-General

Jane Campion won the Silver Lion for Best Director for her period epic The Power of Her Dog.