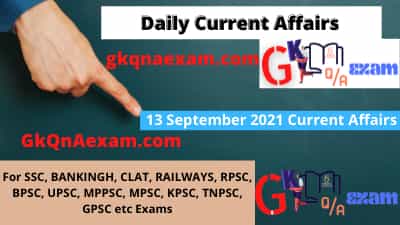 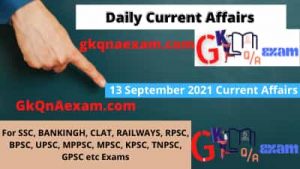 1. Who will take oath as the new Chief Minister of Gujarat today?

2. Who has won the title by defeating Novak Djokovic in the US Open, becoming the 9th player in the world to win the title in the 14-year history of the US Open?

3. Who has been appointed by the Aam Aadmi Party as its national convener for the third time in a row?

4. Under which operation, eight Divyangs have set a new world record for reaching the maximum number of Divyangs simultaneously at Kumar Post situated at a height of 15,642 feet of Siachen lacier?

5. Who has been appointed by the Central Government as the Private Secretary to Defense Minister Rajnath Singh?

6. Which eminent Kashmiri writer and former secretary of the Jammu and Kashmir Academy of Arts, Culture and Languages ​​passed away at the age of 64?

7. Who has been appointed as the acting President of the Asian Olympic Council (OCA)?

10. Who has become the first woman player from Britain to win the US Open after 53 years?